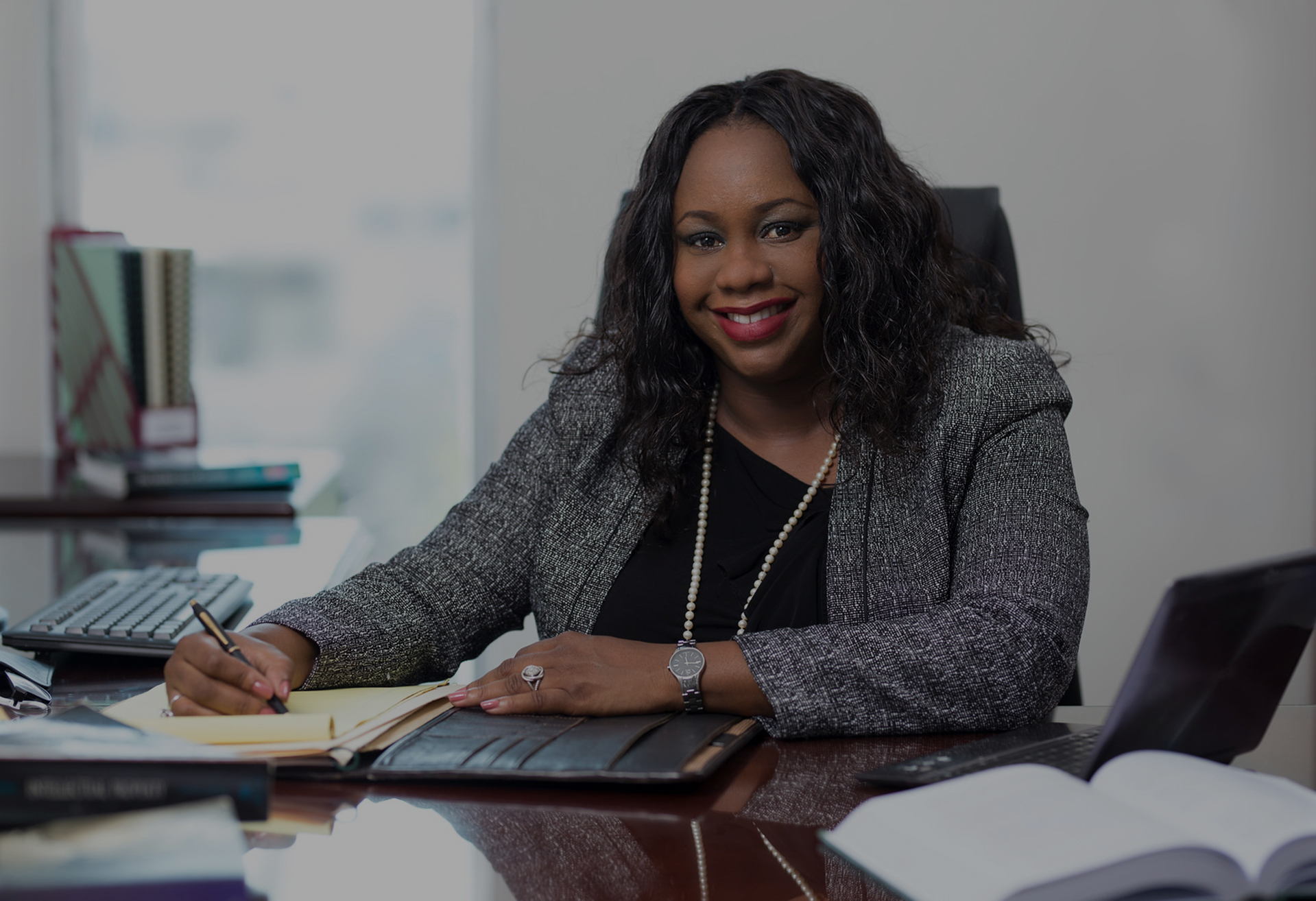 DIANA REGINA DOUGLIN, L.L.B., L.L.M.  is a respected Attorney-at-law with almost two decades of experience practicing in the legal services industry locally, regionally and internationally. Prior to opening her private legal practice ReginaLex, Attorneys-at-Law, Ms. Douglin was a Partner for fourteen (14) years at one of the oldest and most prestigious law firms in Barbados.

She is a graduate of the University of the West Indies, Cave Hill campus, from which she earned her Bachelor of Laws Degree (L.L.B.) with Upper Second Class Honors. She continued her legal education at the Hugh Wooding Law School in Trinidad where she finished at the top of her class, receiving the Council of Legal Education Prize together with the Chairman’s Prize. She was chosen as Class Valedictorian. Ms. Douglin was the first recipient of the George Walton Payne & Co. Scholarship Trust, earned the Barbados Law Association’s Prize for Most Outstanding Barbadian student and holds the prestigious distinction of being a Fellow of the Canadian Commonwealth Scholarship and Fellowship Plan. In 2005, she obtained her LL.M degree from the University of Toronto, Ontario, Canada in the subject areas of International Trade Law and Intellectual Property.

Ms. Douglin practices civil and commercial law with a focus in the areas of Personal Injury Law, Corporate and Commercial Law, Wills, Estate and Succession Law, Conveyancing, International Trade Law and Intellectual Property having carried out extensive research in these areas.

She has acted as an International Trade Consultant with CARICOM and the Barbados Investment Development Corporation and has served as Deputy Director of the Advisory Committee on Intellectual Property.

Ms. Douglin ensures that she also carves out time to serve others. While at the University of the West Indies, the former Harrison College student was an executive committee member of the Circle K Club (a youth organization which falls under the umbrella of the global service club movement, Kiwanis International). She is currently a member, and has been a Director, of the Rotary Club of Barbados.

Ms. Douglin is a qualified Mediator and is called to the Bars of Barbados, Grenada, and in Ontario, Canada.