WHAT YOU NEED TO KNOW.

This Bill’s stated objects are to make provision for the protection of employees in both the public sector and private sector from sexual harassment at their workplace; provide a framework for the reporting of sexual harassment cases by employees and a method of resolving such cases; establish a procedure for the hearing and determination of matters related to sexual harassment; and to provide for related matters.

Clause 3 provides a definition of “sexual harassment” so as to give guidance as to what would constitute sexual harassment. However, the definition is not exhaustive. For the purposes of this Act, sexual harassment includes (a) the use of sexually suggestive words, comments, jokes, gestures or actions that annoy, alarm or abuse a person; (b) the initiation of uninvited physical contact with a person; (c) the initiation of unwelcome sexual advances or the requests of sexual favours from a person; (d) asking a person intrusive questions that are of a sexual nature that pertain to that person’s private life; (e) transmitting sexually offensive writing or material of any kind; (f) making sexually offensive telephone calls to a person; or (g) any other sexually suggestive conduct of an offensive nature in circumstances where a reasonable person would consider the conduct to be offensive.

The Act requires that all employers establish a policy statement against sexual harassment and to make the statement available to all employees. The statement must be consistent with the Act and in particular must contain the terms set out in the provisions of the Schedule. 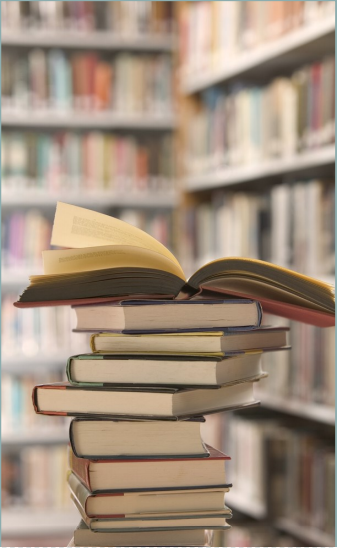 An employee who desires to make a sexual harassment complaint against a coworker or a client of the employer may first lodge the complaint with their employer in order to give the employer an opportunity to resolve the matter. This complaint should be made within 3 months of the offensive conduct and should be made in writing.

If a Complainant is not satisfied with the employer’s findings, they may lodge a complaint in writing with the Chief Labour Officer within 3 months of the decision.

The Act also provides that where sexual harassment continues after a complaint has been made or after an employer has taken disciplinary action, the employee may seek relief by lodging a complaint with the Chief Labour Officer within 3 months.

DETERMINATION OF COMPLAINT BY THE C.L.O.

(a) may, where the Respondent is a co-worker, direct the employer, within a specified time, to take such disciplinary action as is appropriate in the circumstances;

(b) shall in all cases, direct the employer to take appropriate action, within a specified time, to ensure that the sexual harassment ceases; and

(c) May direct the employer to submit a report to him within a specified time on the status of the situation for any period of time.

Where the person is not satisfied with the decision of the Chief Labour Officer, that person may appeal to the Tribunal within 30 days of the date of the decision.

Where the Complainant was dismissed from their employment as a result of their complaint, the Tribunal may take action in accordance with the Employment Rights Act.